What Faster Robot Deployment Could Means for Your Business?

If your industry has been in the market for a long time, you’ve probably used the traditional robots for automation. And while they were somewhat effective, one of their biggest flaws was the deployment time.

These robots would take weeks, even months, to be fully streamlined into the production system. Additional time was also required to familiarize workers with the robot. 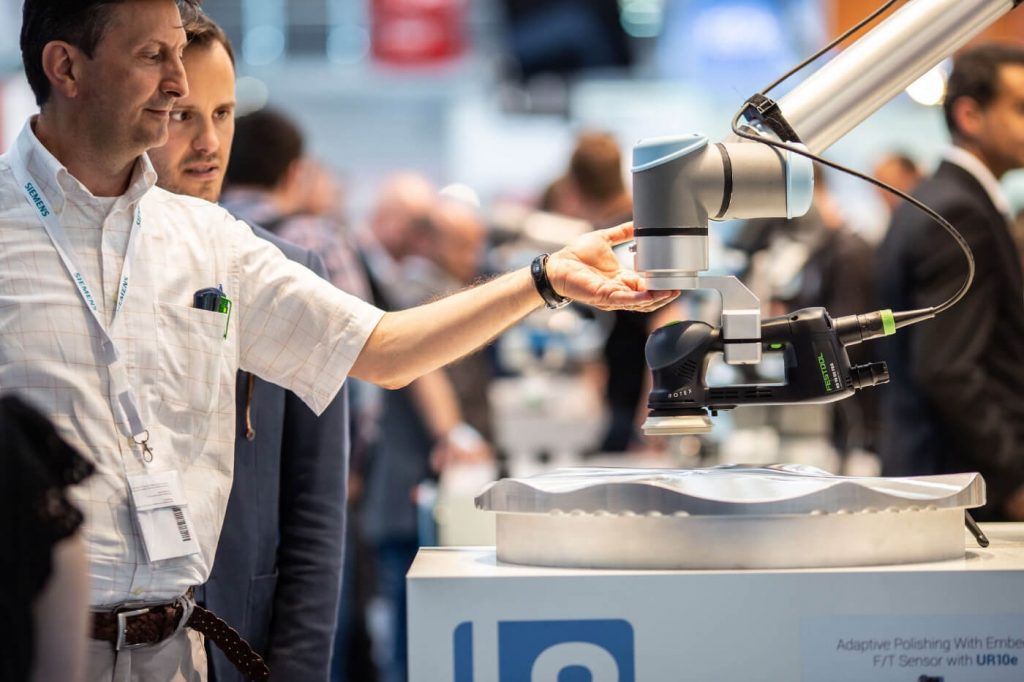 Modern robots, however, are very different. In the case of collaborative robots, it’ll only take you a few hours to deploy the robot into your production.

But why is this deployment time important?

Below, we’ll look into five things faster deployment of robots could do for your business.

Whenever a new machine is introduced to an industry, in most cases, the production declines for a while – as it’s incorporated into the system.

However, the longer the deployment of the machine takes, the slower your production becomes.

That’s why you need a robot with a fast deployment time.

True, it might take some time for everyone to be familiar with the machine, but as long as it’s running, your production won’t be affected.

Once the robot is integrated into the system, it’ll increase not only the production speeds but also everyone’s productivity.

Also Read: How The Business Sector Is Expanding Through The Help Of Key Opinion Leaders?

The prices for robots today are lower than they’ve ever been. But still, they’re quite costly for any industry. Therefore, once you invest in one, you expect to start getting your ROI as soon as possible.

But this won’t happen if your deployment time is too long.

Remember, the longer it takes for the deployment, the longer it will take for the robot to start making you profit. Some robots may even have a 5-year ROI, depending on when you deployed them!

Are you willing to wait that long?

Robots with a fast deployment time, on the other hand, will start working right from the day you bought them. If all goes well, in less than 12 months (as in the case of Cobots), you’ll have your ROI.

When there’s a high demand for your goods during the peak season, you need to have a robot that is ready to start working.

So, if your robot’s deployment takes too long, you might not be able to meet the customer’s demands on time. Also, if your employees have a hard time interacting with this new machine, your production might stall.

That’s why a fast yet friendly robot is crucial. Collaborative robots are very easy to use and have a quick deployment time.

A robot like that can instantly be incorporated into the production line to deal with most of the repetitive tasks or work in the health-hazardous departments.

When deploying a robot into your production, there’s a lot that goes into it.

You’ll also have to identify the areas needing automation, work on the floorspace, and maybe hire one or two experts to monitor the machine.

As such, this process can take weeks to complete – and wastes a lot of production time.

Collaborative robots, however, are quite straightforward. They’re easy to set up and program, and needs no expert to operate – your workers can easily operate them.

You, therefore, save the time you’d have used for the process to improve your productivity.

Investing in a robot isn’t enough for your industry. You need a robot with a fast deployment time. More rapid deployment means faster ROI, better production response, and production consistency.

Robots that take longer to deploy can pose a big risk for your business. They can drag down your production and make it impossible for you to compete in the market.

Therefore, before choosing the robot for your manufacturing, ensure that its deployment time suits your business goals.

Top 4 Waterproof Phones That Are Most Talked About in 2020