A lot of people want to be wealthy. They believe that a lot of money can buy them a massive mansion, luxury cars, premium watches, and a whole slew of aristocratic items. When we’re younger, we all have a dream of being in the driver’s seat of a Rolls Royce, a Ferrari, or a Lamborghini.

If you get out of a car like that, everyone that has their eyes on you will think that you’re important, you have taste, and that you’re smart and wealthy. However, how often do you remember the drivers of those cars? The answer is probably never. 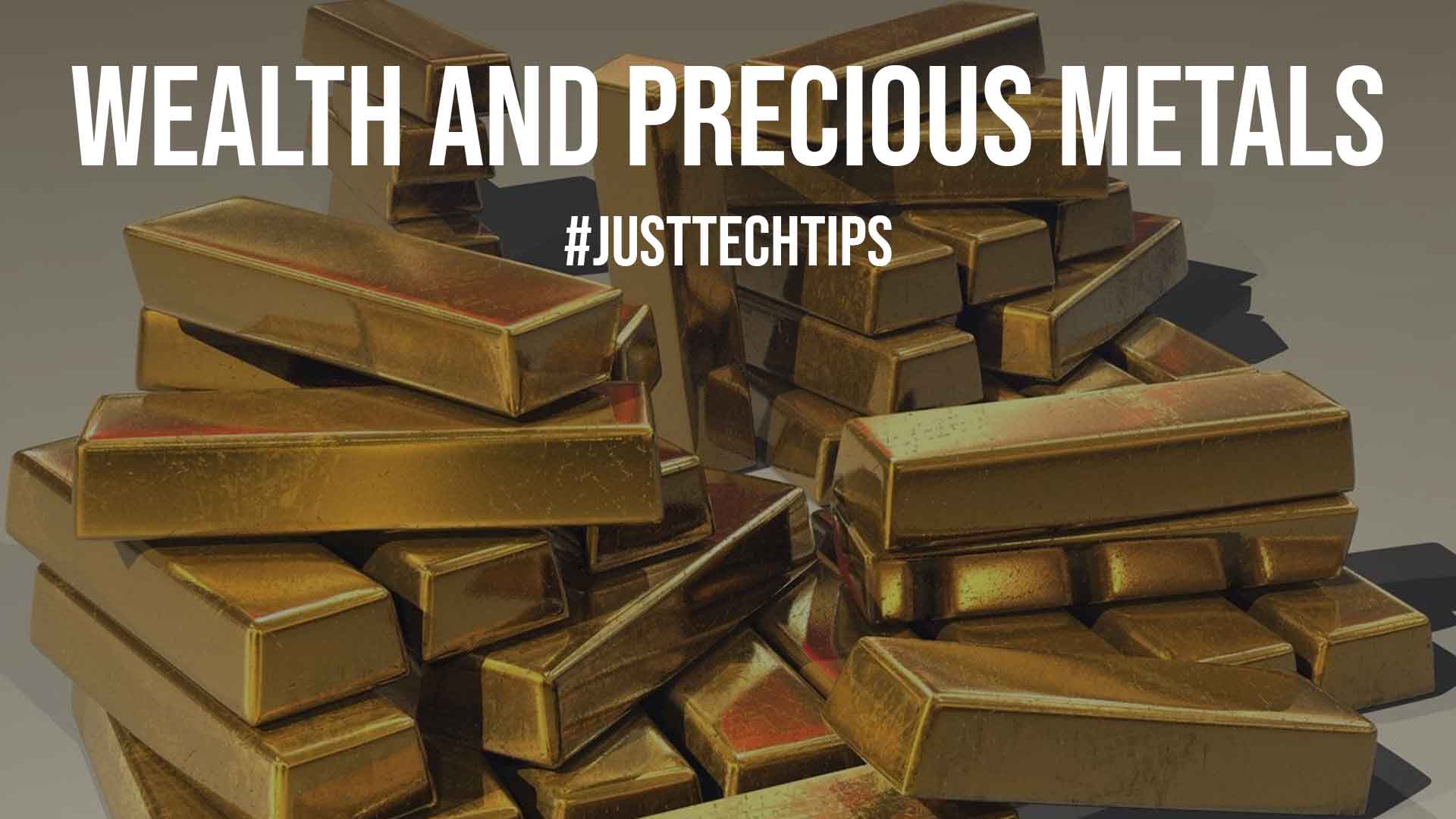 That’s where the irony lies. Almost always, we think that people would perceive us in a different manner if we had the same thing. That’s the way in which our subconscious mind works. Click here to read more.

The paradox of wealth

Most people want luxurious items not because they do something different but because they signal to others that the person owning them should be admired and liked. In reality, everyone who gawks at your brand-new Lambo is probably doing it because they imagine themselves in your situation.

They will use your wealth as a benchmark to measure their own desires. The same thing applies to designer clothes, jewelry, and big homes. We all want to be respected by others, and money and wealth is an attempt to do so.

However, being smart with your investments and being kind towards others will definitely bring more respect than having a few hundred more horsepowers in your vehicle.

Also Read: How To Convert Simple IRA To Physical Gold?

You can’t see who’s rich and who’s not

Nowadays, social media is filled with people that are trying to make you rich. If it was so easy, then they wouldn’t need to take courses and ads, right? But we’re easily fooling when we see expensive items. Let’s look at an example.

Let’s say that person A comes to an event in a Rolls Royce. Everyone would make assumptions and think a bit more highly about them. However, you see the same person in a couple of weeks driving a Honda Civic. When you ask them what happened, they tell you that they defaulted on their loan, and they feel ashamed.

This is a relatively common story that’s widespread around the world. When you see someone that’s driving a vehicle that costs a fifth of a million dollars, then the only information you have is that they now have 200 000 dollars less than before getting the car.

It might mean that they’re in debt or that they’re still paying off loans. Everyone wants to be a millionaire, but what they mean is that they want to spend a million dollars. True wealth is hidden in the things that can be bought but aren’t.

Even Rihanna made the mistake of overspending early in her career. Things got so bad that she wanted to sue her financial advisor. When they got to court, he explained to the judge that Rihanna didn’t understand one simple concept.

When she spent all of her money to buy things, the things remained, and the money was gone. That’s funny when you see it happening to another person, but it’s not funny when it happens to you. The only way to become truly wealthy is to spend the money you have and not go into a lot of debt.

How to have hidden wealth?

All of the income that you don’t spend can be considered wealth. It’s essentially the option to postpone the buying of something in order to increase value. This way, you have a lot of possibilities for growth, flexibility, and options.

When your money grows over time with Lexi Capital, you have the choice to buy more expensive things later. An interesting analogy that can be used is one regarding fitness. People usually overestimate how many calories they burn in a workout. When they finish training, they usually overeat carbs which have twice as many calories as they burnt.

Even though they’ve been working out for an hour, they’re still in a caloric deficit which increases fat. This means that you can undo the effects of the workout by eating the wrong food. The same thing applies to your finances.

When the paycheck lands in your account, the first thought in your mind is that you should go out, buy a new pair of jeans, or have dinner in a restaurant. Try to turn down those offers that your mind is making you take, and go for something that will be more valuable in the future, like gold or silver. Precious metals are long-term holds that always increase in value.

Most of us are aware of the four-year cycles of Bitcoin because it’s been making the news lately. However, gold and silver have been around for thousands of years. The only problem is that there aren’t enough role models that advocate for their use apart from Peter Schiff.

But there are loads of investors that have transformed their portfolios or changed up their IRAs to be based on precious metals. Since we all learn by imitating others, you need to know that a lot of investors are buying up ounces and ounces, but that’s not making the news. It’s the quiet stream that destroys the reef. The only factor it needs is time.

Also Read: 4 Tips For Getting Started With Investing

People usually fall into three categories. The first category is savers. They don’t need an explanation. The second category is the people who believe that they shouldn’t be saving any money. And the third one is about the people who can’t save at all.

If you fall in the latter two, you can still have a great time when you’re buying precious metals. The shopping rush can be felt because you’re getting something in exchange for your dollars. The only difference is the gold and silver you’re buying are going to be worth way more in the future. Dollar-cost averaging your way into a long-term strategy is the best road to wealth that you can ever take.

A Useful Guide To Setting Up An NFT Wallet