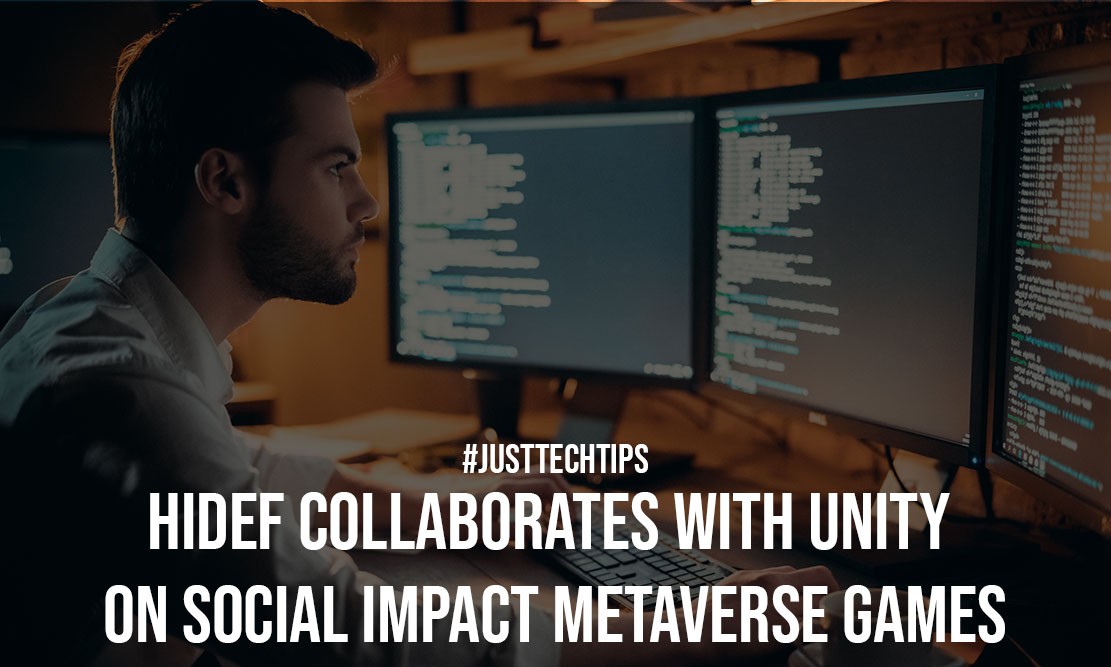 The firm, located in San Diego, California, hasn’t revealed what it’s working on yet, other than to suggest it’s developing games-as-a-service that cross traditional gaming boundaries and demographics.

The goal is to create games that use creative expression, competitiveness, shared experiences, and cultural discovery to bring people together and amuse them. These kinds of games can be also found at top brands like the Spin Online Casino, one of the leading platforms for innovative gaming.

Also Read: How To Stay Healthy While Playing Video Games?

Game industry veterans Anthony Castoro, Jace Hall, and Rick Fox, as well as social impact specialist David Washington, came up with the idea. They founded the company in 2019, and it has since employed four more executives, bringing the total number of employees to eight.

In an interview with GamesBeat, Castoro remarked, “The deal with Unity happened not just because of who we are as individuals. It happened because they know what we’re doing and they’re excited by it and they want to support it.

And as you know, Unity has a really strong social impact angle. [Unity vice president of social impact] Jessica Lindl has been an awesome partner. And so that’s part of the reason we’re doing this partnership.”

HiDef will use Unity’s game engine to create its debut release, which it describes as a “genre-defining metaverse mobile game.” It will be promoted as part of Unity’s Made with Unity co-marketing initiative and will have the opportunity to collaborate with Unity’s Operate Solutions Gaming Services team.

This chance to partner closely with Unity is a significant boost to HiDef’s choice to self-publish since the benefits of Unity’s huge engine maker’s reach and industry expertise in the mobile market will be critical to HiDef titles’ success, according to Castoro.

“Unity has mobile and free-to-play expertise to help us develop the game and launch it successfully. And their Made With Unity program gives us good exposure. And they’re obviously excited about what we’re building.” Said Castoro.

According to Castoro, cooperation is about more than simply technology; HiDef and Unity have a strong belief in enabling artists from all over the world, regardless of their background. The tales delivered by underrepresented voices often have the greatest impact on the globe.

Lindl and HiDef’s Washington will work on a number of fronts to guarantee that HiDef’s games harness the combined effect of both organizations. The first manifestation of this cooperation will take place at the forthcoming Unity for Humanity 2021 Summit when Washington will hold a fireside talk.

“HiDef joining forces with Unity is a no-brainer,” said an email from Washington to GamesBeat. “As someone who already sits on the advisory board of Unity’s $200 million-plus Social Impact Fund, I know intimately how seriously they take my life’s calling: social impact.”

The firms think that they can make a difference not only in the game industry but also in popular culture.

Who Called Me? The 4 Best Cell Number Lookup Tools

Implementation of Web 3.0 Technology in The Education System

Why Online Bitcoin Gambling is the Future of the Industry?