Carrom is a game that is being played in Indian households for many decades now. Known to have an Indian origin, the game has helped families bond and spend some fabulous time together.

The best part about this game is that it improves concentration and helps you become more precise at your shots. We think that almost every Indian household has carrom. From neighborhood gullies to kitty parties, get-togethers to reunions, this is a game that is loved by all! It is very easy to understand and very simple to play. And you can’t get bored with it.

You should know that there are 18 carrom men in total, of which nine are black and the rest are white. The queen generally comes in bright pink! It holds more points than the rest. Flicking your fingers to get the men into the pockets – the game is pretty simple. It is an excellent indoor game.

In fact, there are many cafes and clubs where there are carrom tournaments as well. The game is played by people of all age groups. Now the game can be enjoyed online as well. Given the current situation, it is better to stay indoors to reduce the spreading of the virus and find ways to entertain yourself indoors.

The virtual version is equally thrilling, engaging and allows you to have fun with your friends. You can simply invite them through a link. You can even start to play now and enjoy it to the fullest. Socialize with family members by staying at a distance with this online game. Get some nostalgia, eh?

Last year, there was news about this Northeast ‘Play at Home’ online carrom tournament where 54 participants took part, which was super fun. You can read the news covered by News India Times.

A minimum of 2 and a maximum of 4 persons can play carrom. 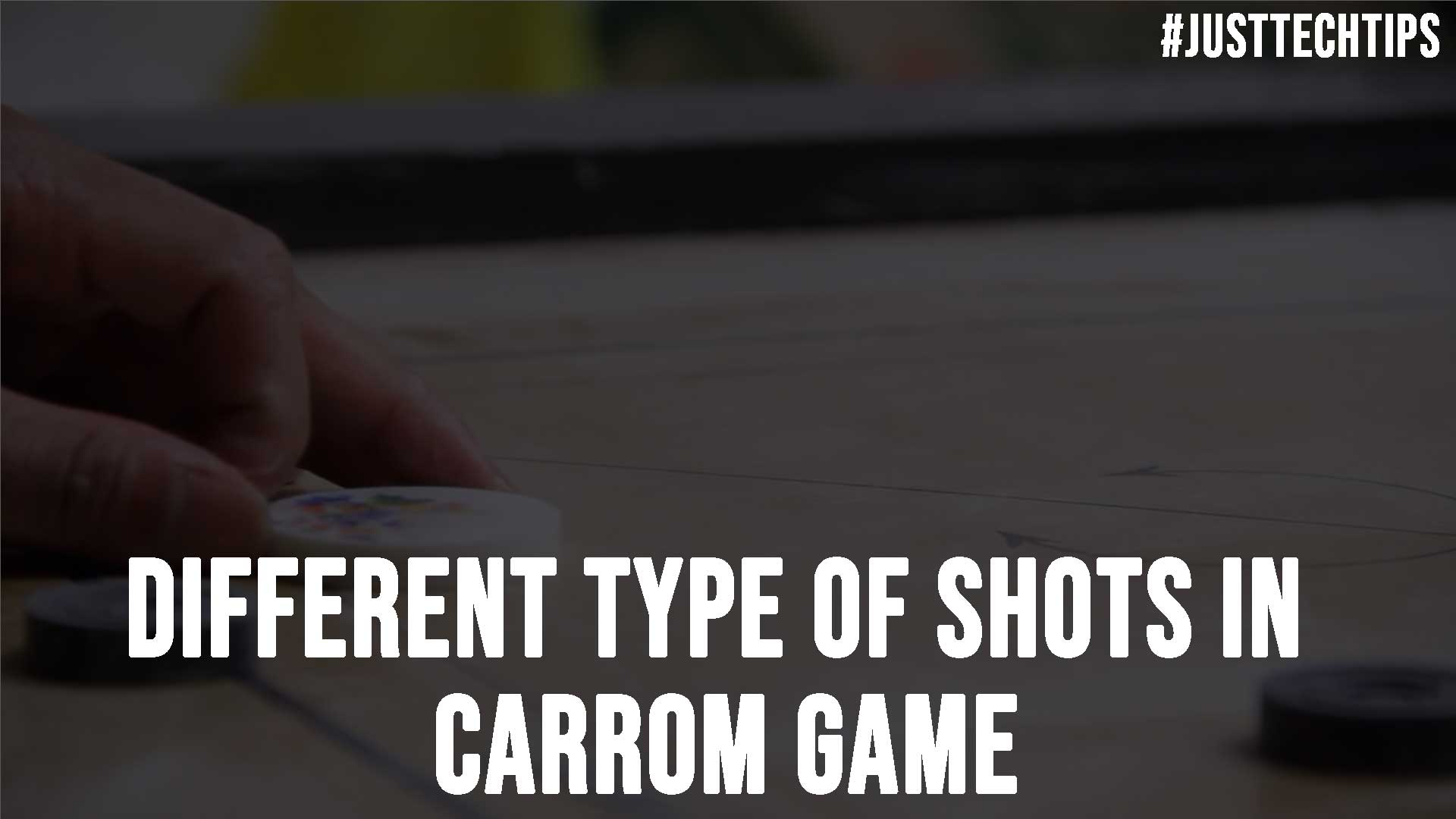 However, some tricks would help you win the game like a pro. In this blog, we are going to talk about some amazing shots that you need to keep in mind.

The 1st trick shot in this case is the side shot. This means that you play in a way to make sure that the carrom men are out of your competitor’s way.

It could either result in the pocket, fetching you points or just sideline the man out of his or her reach. The idea is to make it difficult for your fellow player to get the men.

Also Read: Battlefield 6 Multiplayer Maps Could Host Over 128 Players In One Match

Secondly, you should master the art of the middle shot. When all the men are stacked in the center of the carrom board, you have to strike two men concurrently by hitting the striker to space in between the two.

This would ensure that the move in the opposite direction, allowing you to score the points of two men in the first shot itself.

The game is full of fun shots and strategies. Another trick to win the game is by opting for the cut and take shot. Here, it is played when you need to cut a carrom man to a different position altogether.

You score a carrom man into another pocket at the same chance. It is mainly done so that you can get points in your upcoming turn. These are some strategies to keep in your mind.

There is no hard-and-fast rule when it comes to hitting the striker. Try to form a circle with your thumb and index finger, and shot by moving your thumb towards the striker.

If you are playing in doubles, you should hit the carrom men close to a pocket. This way, your partner will be able to put it into the pocket at ease.

Pocket two carrom means at a single shot if one is blocking the other. You will understand it with practice and 100% concentration.

If you are a pro player, then you would be able to deliver this shot at ease. You have to hit the striker in a way that it touches 3 different sides of the board.

This way, it will hit the carrom men directly to the pocket of your side!

If the carrom men are in the center of the board, then you should put your finger on the striker and get the shot with the flick of your fingers! The carrom men should be directed to land to the other side of the pocket.

If the carrom men are placed towards the center or even near the middle point of the board, then you should hit the carrom men in the opposite direction.

After the carrom men collide, it comes back to the pocket of your side. It can be achieved if you practice more. Be confident and you are good to go.

If the carrom men are placed near the pocket that is on your side, then you cannot hit the striker at the back as per rules are concerned. To achieve this, you need to hit the striker very hard at the extreme opposite so that it comes back and gets into the pocket! It will again come with practice.

There are so many ways to flicker the striker. It depends on your style and level. For instance, you should keep your hand steady with the edge of your palm on the board. This way, you can flick the striker in the right way. The striking fingers should be close to the striker. All the best!

So these are very few things you need to keep in mind. What are you waiting for? Download and start playing carrom now. With the right strategies, you will be able to beat your competitors.

The Creation of Casino Chips Explained