The new battlefield game in the franchise is set to launch sometime this year in 2021. With a release date yet unknown, speculations have continued to pour in as to what to expect in the new battlefield 6 first-person shooter game.

Most of the speculations concerning this new game, although unconfirmed yet by the game’s manufacturers DICE and Electronic Arts, should not be taken lightly as they have come from Tom Henderson who is famous for his inside knowledge and legit leaks on the battlefield franchise.

The game is expected to come to Xbox, PC, and Playstation 5 later this year. Henderson has taken to his social media page on Twitter to drop leaks about what to expect in the game. These leaks range from the gameplay to the number of players it will contain. 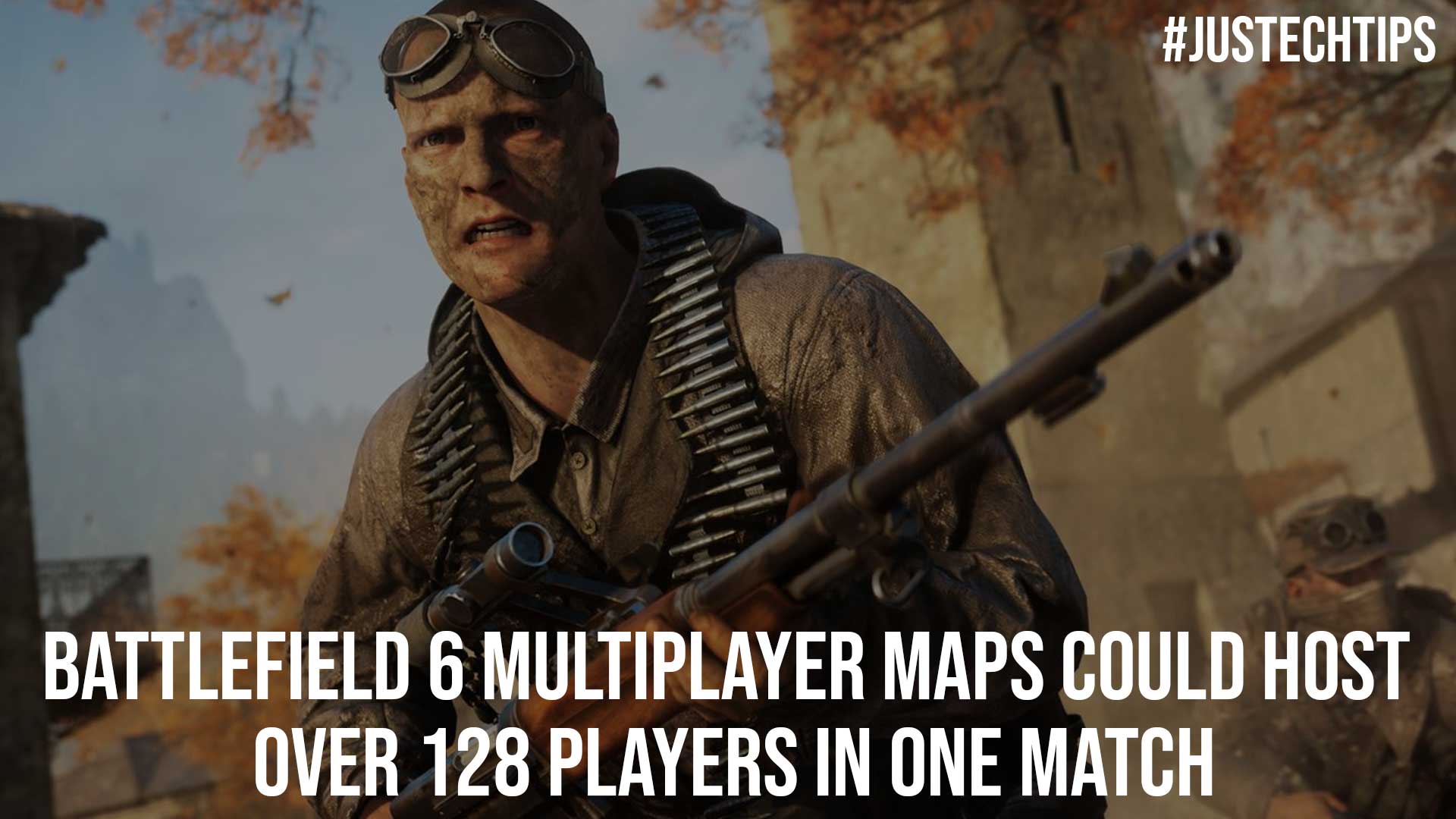 In past battlefield releases buildings and large structures could be destroyed, but in the series of leaks, destruction is expected to take a whole new level in battlefield 6.

While we are yet to get an official trailer yet, EA CEO Andrew Wilson has dropped some insights into what we should expect in the game. He talked about maps “with unprecedented scale” and a hope that the game can “bring massive and immersive battles to life with more players than ever.”

He also talked about the in-game features by saying “the next vision of battlefield takes all the destruction, player agency and vehicle and weapon combat that the franchise is known for and elevates it to another level.”

Henderson’s leaks about the expected features of the game have been connected to EA’s CEO’s statements.

One of the leaks that has gotten so much attention and rightly so is the purported increase in the number of players capable of playing a multiplayer game on a map.

One can argue that the CEO was insinuating this in the vague statement of bringing battlefield to more players than ever.

What is the Increase in the Number of Players in the Multiplayer Maps all about?

If you’ve played any of the battlefield releases, you must have gotten used to the 32 vs 32 multiplayer maps. This means the maps can contain two multiplayer teams of 32 players each.

Henderson has claimed some maps in the new battlefield 6 game will have the capacity to carry 128 players in the multiplayer game. This shouldn’t affect the normal 64 player game available in battlefield but give the players the chance to have 128 players instead.

He has said the new 128 player capacity will only be available to newer consoles and that consoles like Xbox One and Playstation 4 will not have this upgrade for now. Henderson however said a team is working on making this available to the older gaming consoles.

The need to expand the number of players capable of participating in a tournament might not be unconnected to call of duty’s success using a 200-player capacity.

Call of duty’s massive success has opened up the possibility of more increased player maps in the future but for now, we may have to make do with the 128-player map that is rumored to come into play in battlefield 6.

While all these are still rumors and can be wrong, Henderson has a reputation for getting his battlefield information right. He has done that with previous battlefield releases and even recently when he stated that battlefield 6 will be set in the modern era. This has since been confirmed.

When is Battlefield 6 Release Date?

Although there is no official release date yet, Battlefield 6 is expected to be released by late 2021. This would coincide with the holiday period giving gamers ample time to enjoy the game and become hooked.

While Andrew Wilson was vague about the release period setting “holiday period” timeline, he was more certain about when we should get more information about the game. Hopefully a release date, a trailer and maybe confirming some of the leaks we’ve heard.

Either way, the coming weeks are sure to be exciting as we await more information on battlefield 6.

In the coming weeks, we will be having more information about battlefield 6 to salivate on while we wait for its official release later this year. If you want to be ahead of the curve and be among the early top players, you should be getting ready to use some of the battlefield’s hacks like battlefield 6 aimbot among others.

All You Need To Know About Product Serialization