Online bingo is a growing field in the online entertainment industry. The industry is doing well and the output of what can be expected from online bingo is similarly healthy. But for some in the industry, it was a hard sell to convince those who enjoyed the traditional format to try the digital way.

Despite any doubt, the industry transformed itself and helped show what bingo could do in a digital setting. One of the ways in which it attracted a new audience who would be interested in playing online is through the gamification of some of the traditional bingo concepts.

But how was online bingo influenced by gaming to help it become successful? 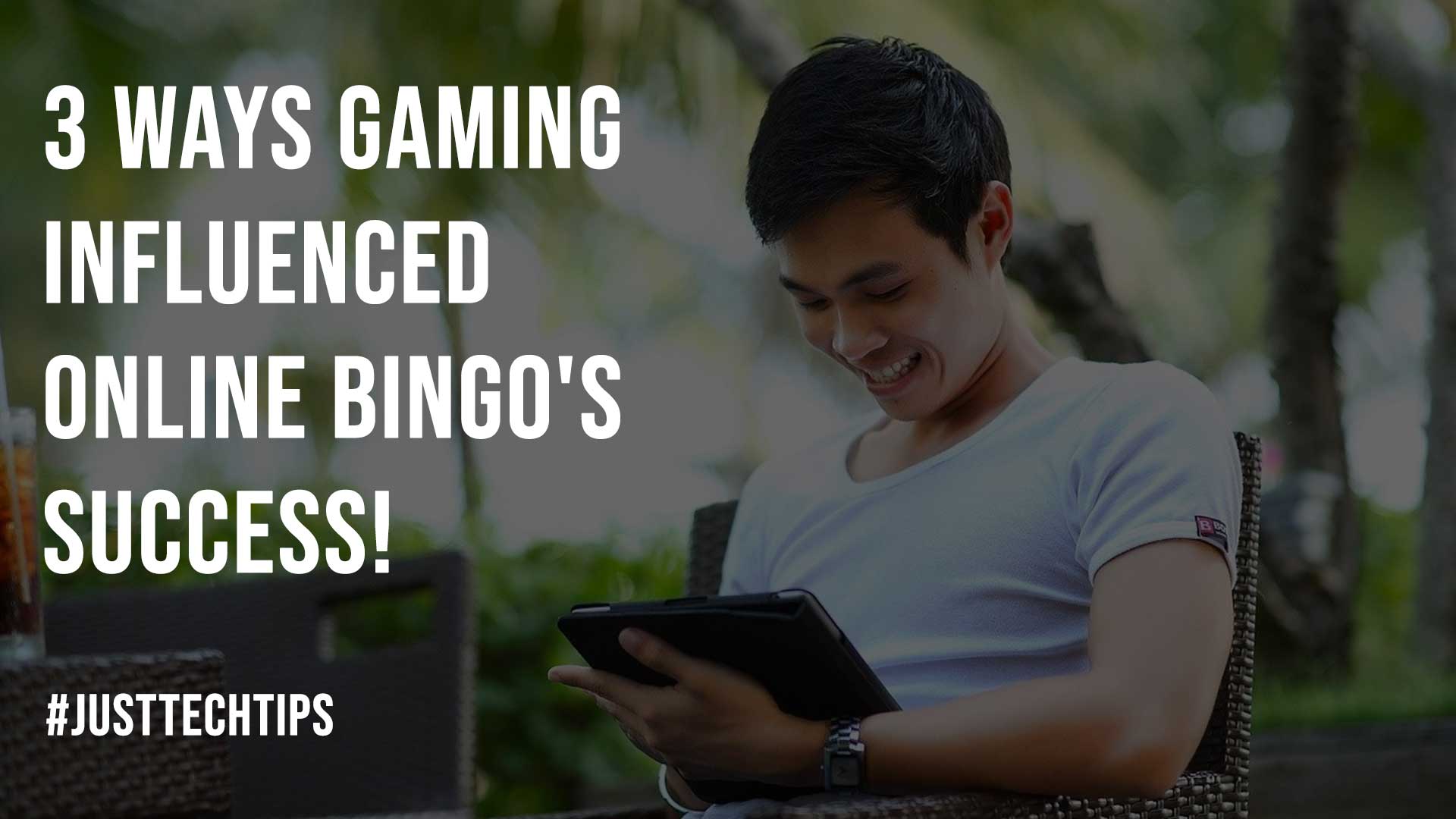 One of the biggest improvements for bingo when it moved online was the addition of colourful and exciting graphics and themes.

Using iconography from a variety of sources, such as things like Irish leprechauns, the gold rush or outer space, helped add a different dynamic to the standard bingo gameplay.

You can even play online bingo themed around Deal or No Deal, which takes the essence of the TV show and adds it to the game.

This is like the way video gaming uses tie-ins for movies to help create expansive experiences across media and platforms.

This elevated the initial gameplay to be more customizable and to appeal to different niches, rather than one person calling out numbers with no themes or setting.

Gaming itself takes some basic functions – run, jump, hit – and a basic goal such as to find something or to protect something and packages it up in different themes, plots, and graphics to present new experiences.

Online bingo retains the gameplay you’d expect of bingo and packages it up to be more like a video game.

Taking the excitement of bingo and recreating it online took some tweaking of the game mechanics. Part of the fun of bingo is the tension that develops as each number brings players closer to someone claiming victory.

When you play bingo online, you want to have that same tension, so it was important for the developers to find out how to recreate it – and that’s where the influence of gaming comes in.

The game mechanics – such as the rolling total of the jackpot, the countdown until the room is ready to play, and the graphics and sound effects as you play all combine to create a tense and exciting environment.

Some bingo providers even offer chat rooms alongside the games, which reflects MMOs which have chat facilities, such as Fortnite’s voice chat capabilities. By making each bingo game more of an event, as gaming does, more tension can be created.

Gaming covers such a wide variety of titles and themes that it’s no surprise other forms of entertainment will take and find inspiration there.

By using tropes from gaming, online bingo helped appeal to a younger audience who might not have had a chance to play bingo before or might have been put off by the land-based bingo hall.

Also Read: How Do I Get A Job In Gaming?

Gamification of bingo to bring it to digital audiences helped give it a completely different feel to physical bingo, so those who enjoyed the traditional means of playing could enjoy both as different, yet similar, experiences.

What Makes a Best SEO Agency in Singapore?

Email Campaigns For Your Business Made Interesting With Video Emails!

How to Decide Which Online Casino Is Best For You?