For those individuals who joined the crypto world for a long time, you have probably forgotten how mystifying and overwhelming it was when it was initially considered a fresh-faced neophyte.

Also, a lot of its followers don’t know how blockchain and Bitcoin differ from each other. Not only that, but only a few Bitcoin users know the real definition of private keys.

Given that, it is worth exploring the common myths and misconceptions regarding the said digital asset.

Through this, it would be easier for the Bitcoin starters to determine what’s true from what’s false information about Bitcoin. 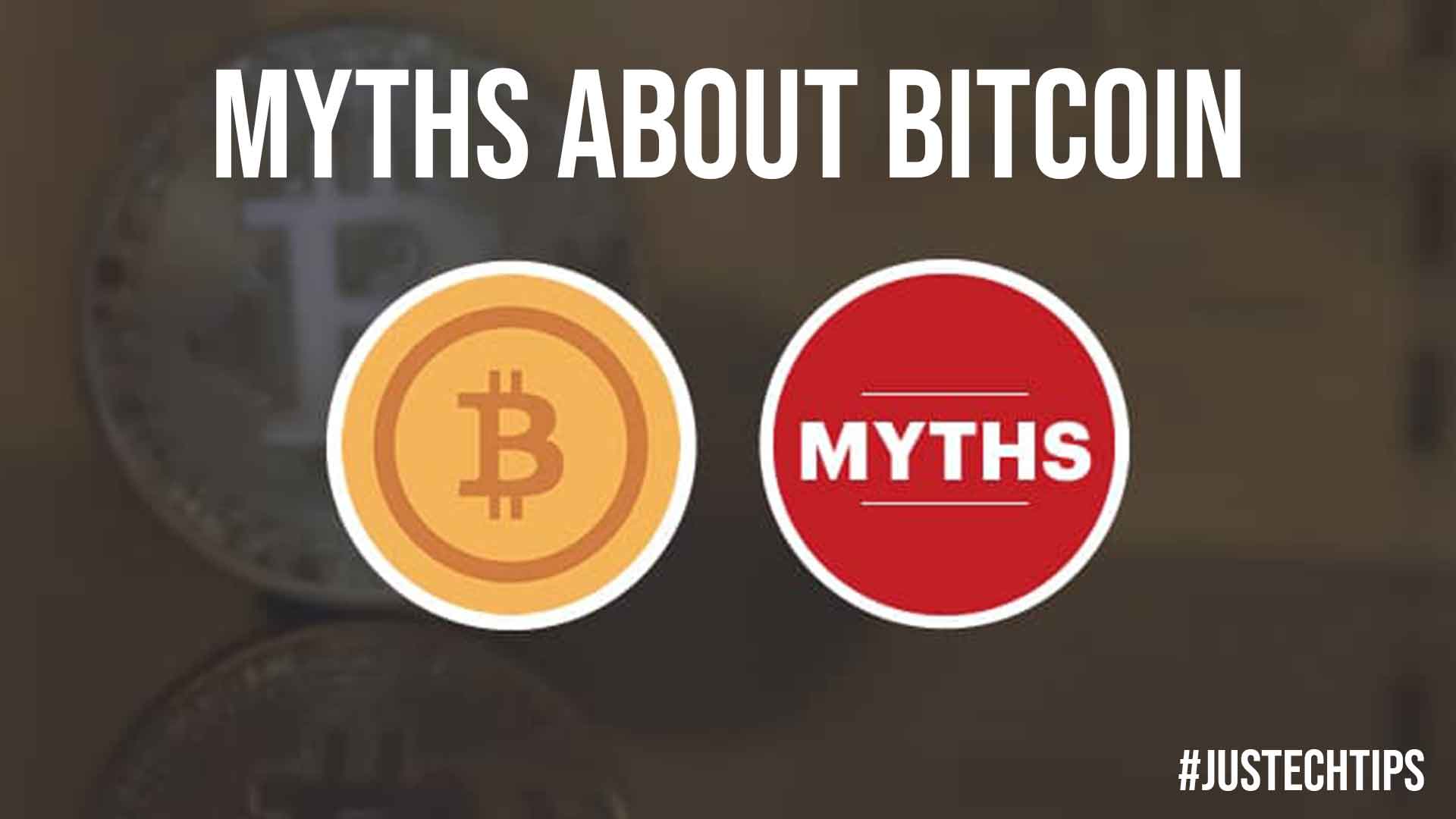 So, if you want to know more info about it, then keep reading.

Whether it’s about BCH (bitcoin cash) or BTC (bitcoin core), which are created to imitate and preserve the original version of Bitcoin in 2019, take note that Bitcoin is not an anonymous crypto network.

With the best tools, such as analytics software and block explorer, anyone can view all the transactions that happened in the network.

One of Bitcoin’s strengths is that its transparency is immutable, which prevents it from third-party tampering, theft, and fraud.

To make the transaction successful, the network will use the bitcoin address of the sender and receiver. In this case, one can consider bitcoin as pseudonymous. If you want more information regarding this, you can go through the bitcoin up to better understand it.

Anonymizing the protocols of Bitcoin, which include encrypting and rerouting the web traffic as well as shuffling the coins, is a good way to obscure the transaction information furtherly.

In other words, Bitcoin might be nearly anonymous and private, but it requires some time and work to make it possible.

Blockchain and Bitcoin are the Same

Blockchain refers to the digital ledger that monitors the transaction details happening in the network. The miners are the ones who secure ad record the bitcoin transaction on the network’s blockchain.

The miners refer to a person or group of individuals who are using a specialized computer to solve mathematical problems. Miners are being rewarded by doing so.

On the other hand, the Bitcoin network is limitless and decentralized, which means that everyone is allowed to use it. Aside from that, Bitcoin users can run and verify their blockchain transactions with themselves.

Unlike other networks, which include banks, governments, and businesses come with centralized blockchains. Meaning to say, only the approved parties can use and view the central servers.

Also Read: The Emergence Of Successful Cryptocurrency – The Bitcoin

Only Tech-Savvy People Can Use It

Considering the alien-looking private and public keys, specialized computers, and the social media posts regarding happenings and hash rates, starters might conclude that entering the world of cryptocurrency is quite daunting and only meant for tech-savvy individuals.

With that in mind, joining the Bitcoin market can be done simply. All you need is to download a wallet application, which you think is user-friendly, and visit a site that will help you get some BCH (bitcoin cash) for free.

Making a bitcoin transaction is easy and convenient to perform. Simply scan a QR code or copy and paste the address. Most business owners in the real world find it easy to adopt.

Besides that, if you are starting Bitcoin, you must not memorize Satoshi’s history, crypto anarchy, or Schnarr Signatures.

All you need is to know and understand Bitcoin’s basics to enjoy the potentials of this limitless, permissionless, low-fee, and quick cash. That’s simple and convenient.