The History of Poker and Its Digital Evolution

Online poker is trendy these days. In fact, it’s one of the biggest contributors to the growth of the online gaming market.

The market is expected to be worth $114.4 billion by 2028, a huge increase from its worth of $61.5 billion in 2021. One reason online poker is well-liked among players is the accessibility by which they can play. There’s no need to spend time and money going to poker rooms and casinos when they can play in the comfort of their home.

As more people discover the joys of online poker, there’s no doubt it will continue to expand in the coming years. However, its early days were much more modest. 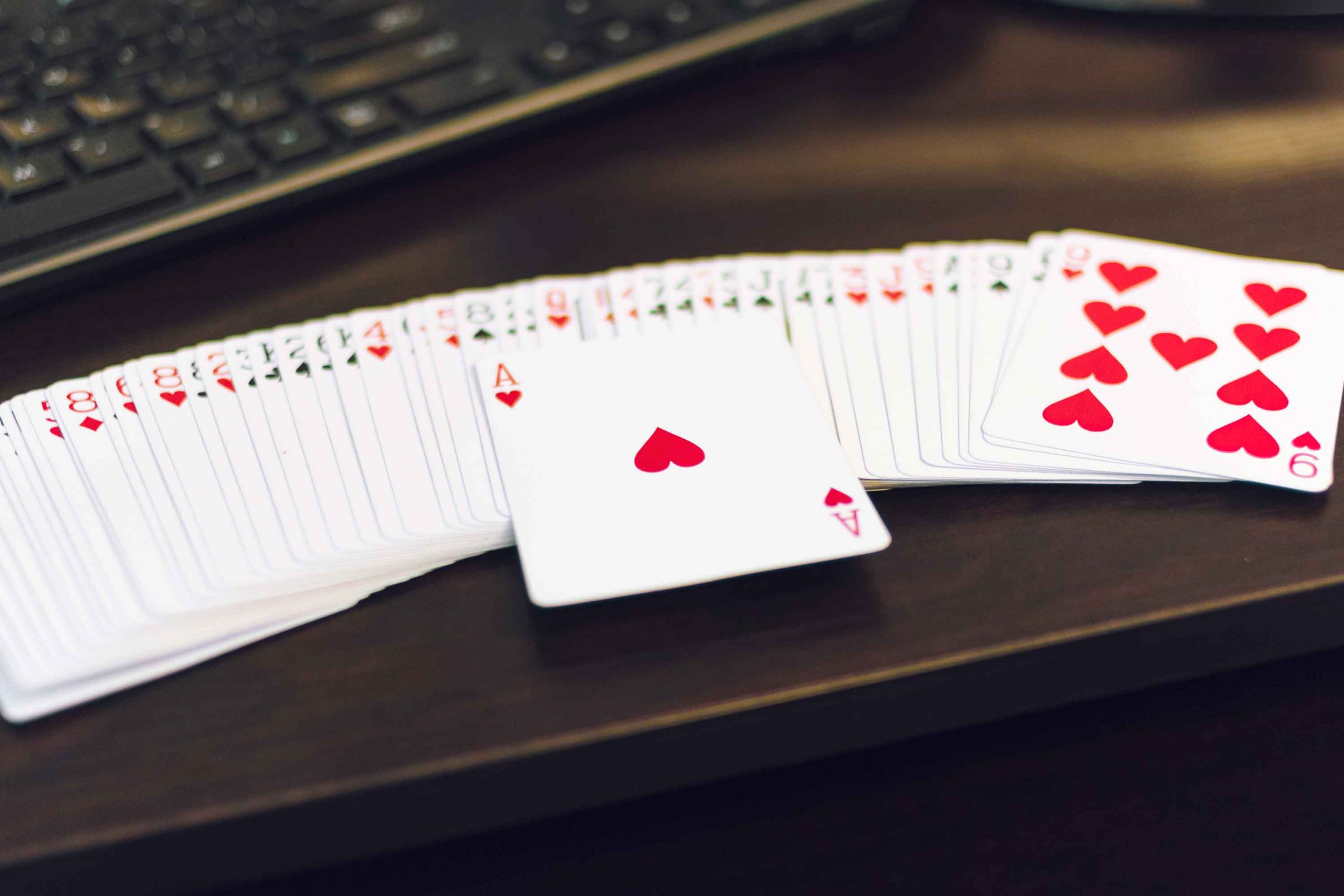 On that note, take a look at the history of poker and how it successfully went digital.

The early days of poker

Poker has been around for a long time. The origins of poker date back to ancient Persia. In 1895, the Netherlands-born General Albert Houtum-Schindler—stationed in Persia—described a game called ‘As Nas’ in his manuscript.

He said that As Nas was like poker, except it did not have flushes or sequences. While some experts are convinced that poker originated from this ancient Persian game, others believe it has French origins.

In his book “Cowboys Full: The Story of Poker,” author and poker player James McManus claims that the card game came from the French parlor game ‘poque.’ He notes that the Americans took the concept of this game in the 1700s when the French colonists arrived.

Apart from the similar-sounding names, this game only really resembles the poker we know today, like poker during the second round when each player puts a stake on their hand’s value.

Despite the debates about poker’s true origins, the game became famous by the time of the Civil War and went on to be loved by Americans. In 1970, the World Series of Poker (WSOP) started to accommodate poker tournaments. Casinos began adopting poker soon after this to cater to interested poker players.

The digital transformation of poker

Believe it or not, the digital transformation of poker began as early as the 90s. Planet Poker was the first real-money card room for online poker. Its first game occurred on January 1, 1998, and the online system became so popular that it had its first 24-hour run by February. With the new playing format and the convenience it brings, another online poker cardroom emerged in 1999 called Paradise Poker.

It gained a lot of attention since its release coincided with technical issues experienced by Planet Poker. This led to competition between the two systems and signaled the start of more poker providers seeing the lucrative value of online poker.

Since then, more online poker sites have appeared in the 2000s, such as PartyPoker, PokerStars, and UltimateBet. That said, online poker remains a highly regulated activity. Up until today, online poker is yet to be legalized across the country.

However, in 2012, Nevada and Delaware became the first to offer state-regulated online poker games. In addition to these two states, New Jersey, Pennsylvania, West Virginia, and Michigan are legal markets for online poker.

As online poker kept growing, mobile poker apps appeared in the late 2010s for players’ convenience and to cater to the rise of smartphones. Zynga Poker, Appeal Poker, and Poker Heat are some of today’s top poker apps.

The online poker industry also began integrating cryptocurrency into their play as this digital currency is becoming more mainstream. Instead of traditional currency, online poker players can now use crypto to deposit and withdraw on sites like 22Bet, BC.Game, and Bitsler.

Even more recently, online poker has similarly embraced non-fungible tokens (NFTs) and the metaverse’s virtual casinos. Together, these are said to make providers millions every month.

The world of online poker is continuously evolving. From creating mobile poker apps to using cryptocurrency, this industry is always adapting to meet players’ needs and beyond. If you liked this article, check out our other gaming articles here at JustTechTips.

The Importance Of Strategic Technology Integration In Healthcare

The Importance Of Strategic Technology Integration In Healthcare

Top Tech Trends to Keep an Eye On

How Tech Is Changing Outbound Marketing?