Bitcoin was the first cryptocurrency that was created in 2009. The real identity of the person who created bitcoin is still unknown. People come up with hundreds of questions, like who invented bitcoin. Is it created by an individual or a group of individuals? Satoshi Nakamoto is the name that came out behind the invention of bitcoin, but the real identity of Satoshi is unknown to the whole world.

He can either be an individual or a group of individuals that created a bitcoin network. Satoshi’s motive behind creating this digital currency was to make a currency that is an excellent alternative to fiat currencies.

To understand bitcoin in a better way, let’s learn about the definition of it. Bitcoin is a valuable asset that is decentralized in nature, which means that it is not controlled or governed by any legal entity. Bitcoin is a fungible and international currency and has a limited supply, unlike fiat currencies.

The limited supply and high demand of bitcoin have caused a rise in bitcoin price in a concise period and have attracted a large number of traders and investors. 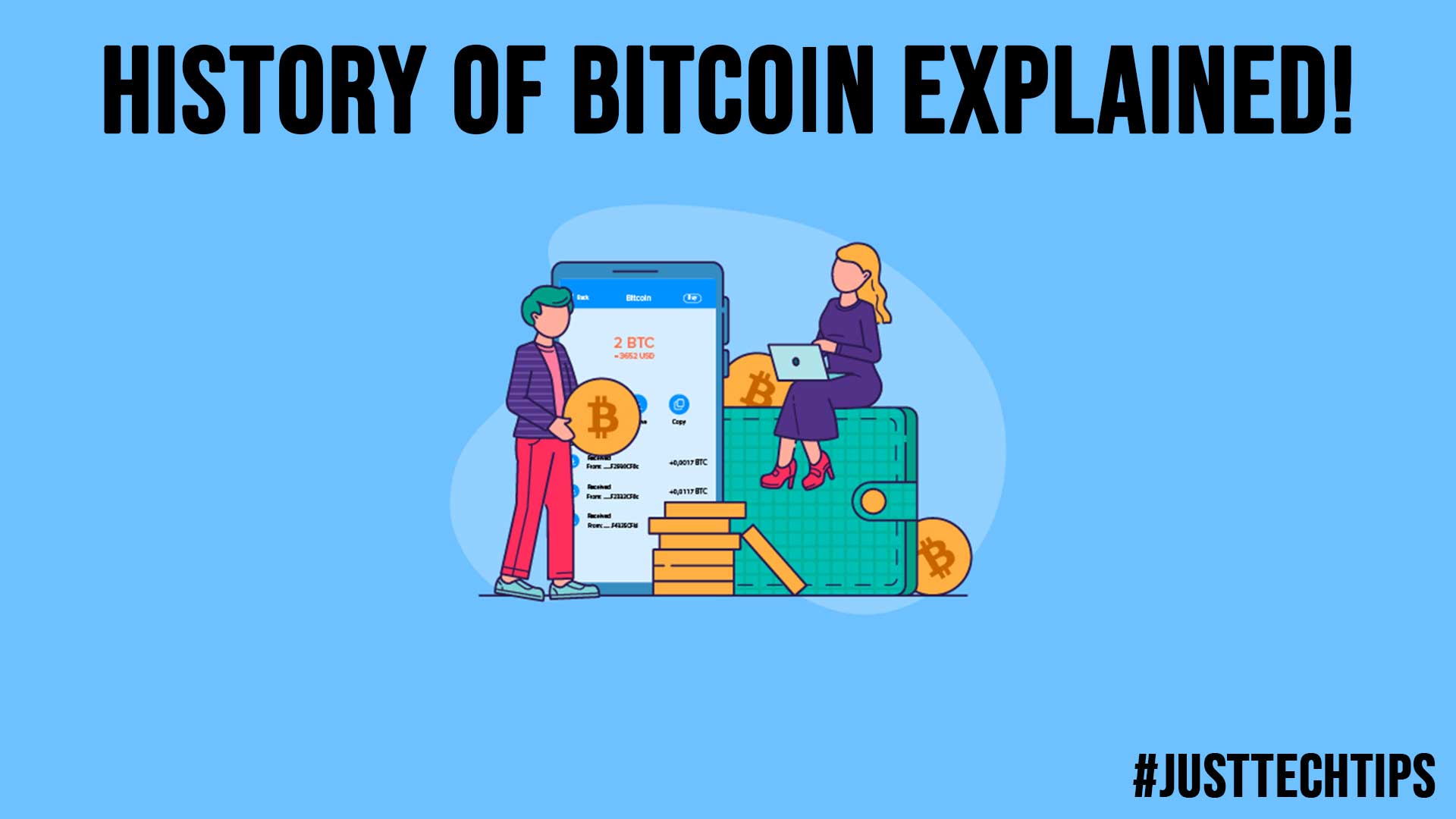 You can visit the official website in the article about the origin, price, and future of bitcoin.

In 2008 on Oct 31st, a mysterious entity named Satoshi Nakamoto introduced the idea of digital currency named Bitcoin. Satoshi created a domain and posted a message about the first digital currency as Bitcoin: a peer-to-peer digital cash system.

He released a white paper in 2008 and introduced the concept of bitcoin and blockchain. Before then, people were unaware of blockchain and bitcoin. Nakamoto introduced bitcoin as a decentralized currency, which means it doesn’t require any central authority or financial institution to complete or verify the transactions.

The bitcoin transactions are recorded in a distributed public ledger, which is known as the blockchain. In 2009, for the first time, the blockchain worked and launched its first block that was mined and was referred to as genesis block.

That bitcoin transaction was recorded in bitcoin as the first economic bitcoin transaction. Today, the value of 10,000 bitcoins for which a person purchases two pizzas is worth $114 million. Also, it is a fact to know that May 22nd is known as Bitcoin’s Pizza Day.

Bitcoin is the first digital currency that has attained astronomical growth in the last few years, making bitcoin enters the mainstream. Bitcoin’s price reached $1 in 2011, but in mid-2011, bitcoin’s value rose to $31, and after that, its value again sank.

The year 2017 was the year of bitcoin investors, but its price reached different few, and that was when businesses and the government were attracted towards bitcoin. As of 2020, during the covid-19 pandemic, the digital currencies are still at the top, and the current value of bitcoin is more than $10,000.

Is Bitcoin the future?

Even after wild fluctuations, bitcoin is expected to be the currency of the future. It has attracted people worldwide and has entered into businesses. Investors and traders are holding bitcoin to make profits out of it. Bitcoin is the only digital currency that provides a plethora of money-making options to its users.

Some of the ways users can make money out of bitcoin include trading, investing, mining, accepting bitcoin as a medium of exchange, and many more.

Understanding the Functioning of Blockchain

Time Is Gold: 4 Reasons Why You Should Buy A Rolex Watch