4 of the Best Lightweight Android Emulators for PC

Android emulators historically were developed to run Android games on PC and Mac. Gamers usually want better controls on the games they’re playing, and most of the time, their smartphones won’t let them do that. With emulators, not only are games better played, for developers, it’s a great platform to test their apps before launching. 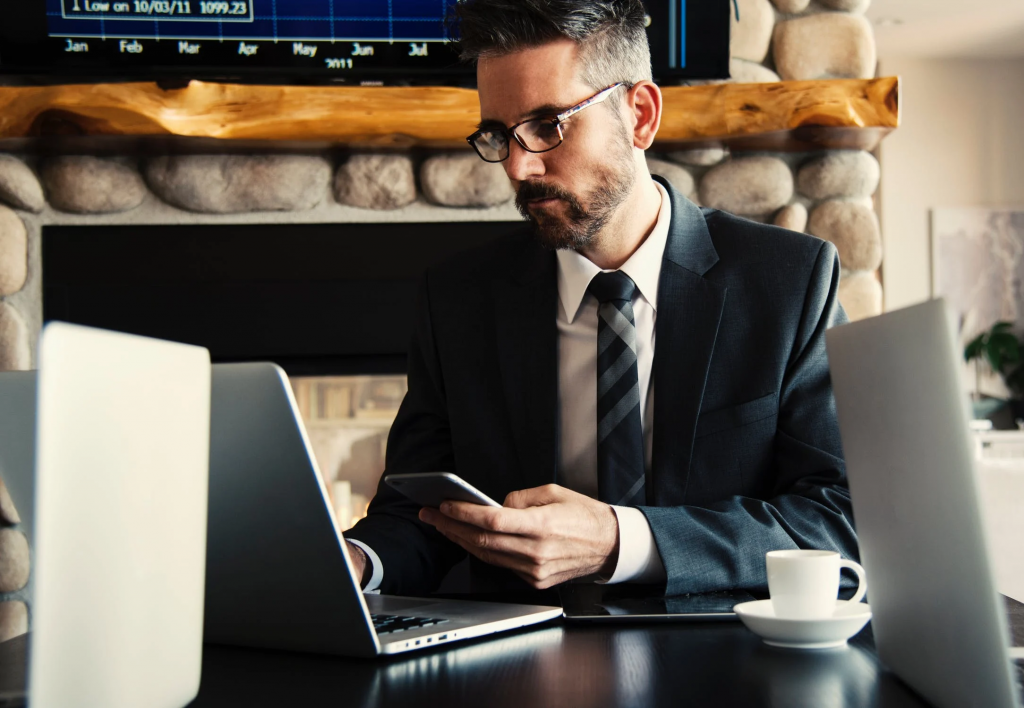 Let’s face it; if you are looking for the best android emulators, the chances are high that you’re the type of person that wants total control on how you try and do things. This is why the Android Studio emulator is perfect for you. It gives you the freedom to download whatever Android app or game to your PC, but it also is virtually featherlight to run.

Android Studio is free as well, so it has that going for it. The interface is simple, straightforward, and intuitive. The emulator provides an entire set of developer tools for those who want to test drive their own Android apps. Aside from this, it also is the official developer studio from Google, so you won’t have to worry about its tools being obsolete.

One of the more unique emulators on the planet today, Archon is not a separate program that you install on your computer. Instead, it is an extension that you add to Chrome that basically gives you the power to run Android apps and games. There is no better and more lightweight Android emulator than Archon if we are talking size alone.

After you download the extension, the next step is to find APKs, then load them in the extension. Some APKs may prove more difficult to work with than others, so you’ll have to find a roundabout way to install them properly. Aside from that one glaring shortcoming, Archon is pretty much your average Android emulator. Since it’s browser-based, there’s no problem with compatibility on your operating system, whether you’re on Mac or PC.

Another interesting Android emulator, Bliss OS runs like you average Android emulator on screen, but underneath, it’s also run on a virtual machine so you if you’re on the go, you can have the entire app on a flash drive and run the app from there. Convenient right? On top of that, Bliss has an array of impressive features including seamless integration with Android apps, with virtually no lag when testing an app update.

Perfect for developers, Bliss lets you check the compatibility of your new app updates (presuming you’re working on one or two) while giving you the platform to view existing apps. It can run the latest version of Android, so you don’t have to worry about future compatibility issues. It’s XDA developers approved as well.

LD Player may not be the most sophisticated among Android emulators, but it has the simplicity of a lightweight emulator with the quiet power to run existing apps as well as future versions of them. It was originally made for gamers, and in its latest iteration, it’s still heavily leaning towards that community. So if you want an emulator to play Android games mainly, this is the one for you.

One of the more beneficial features of LDPlayer is that it’s updated at least every month to fix some bugs. Obviously, these bugs are gamer-centric, which means the developer usually focuses their efforts on fixing bugs on the app through some major games like PUBG, Clash of Clans, etc. For developers looking for an emulator to run their self-developed apps, LDPlayer can certainly do that, but only to some degree.

Most people will choose to have a robust and lightweight emulator if they have a choice. That means these emulators listed should be the perfect choice for everyone. While these choices may not be for everyone, at least one of the emulators above will be the one for your specific needs. Download and try these emulators today!

Human Proofreader vs. Software – Which is best for Proofreading

High Volume Fulfillment Software Can Be Your Advantage