After World War II, almost everyone was afraid that nuclear weapons were the tools that would bring civilization to an end. As with every new powerful technology, its applications can be a double-edged sword.

Since the invention of fire, people have had the choice to use it to cook their food and keep themselves warm and safe from predators or use it to burn villages. In contrast to previous technologies, nuclear weapons have only one application – destruction. 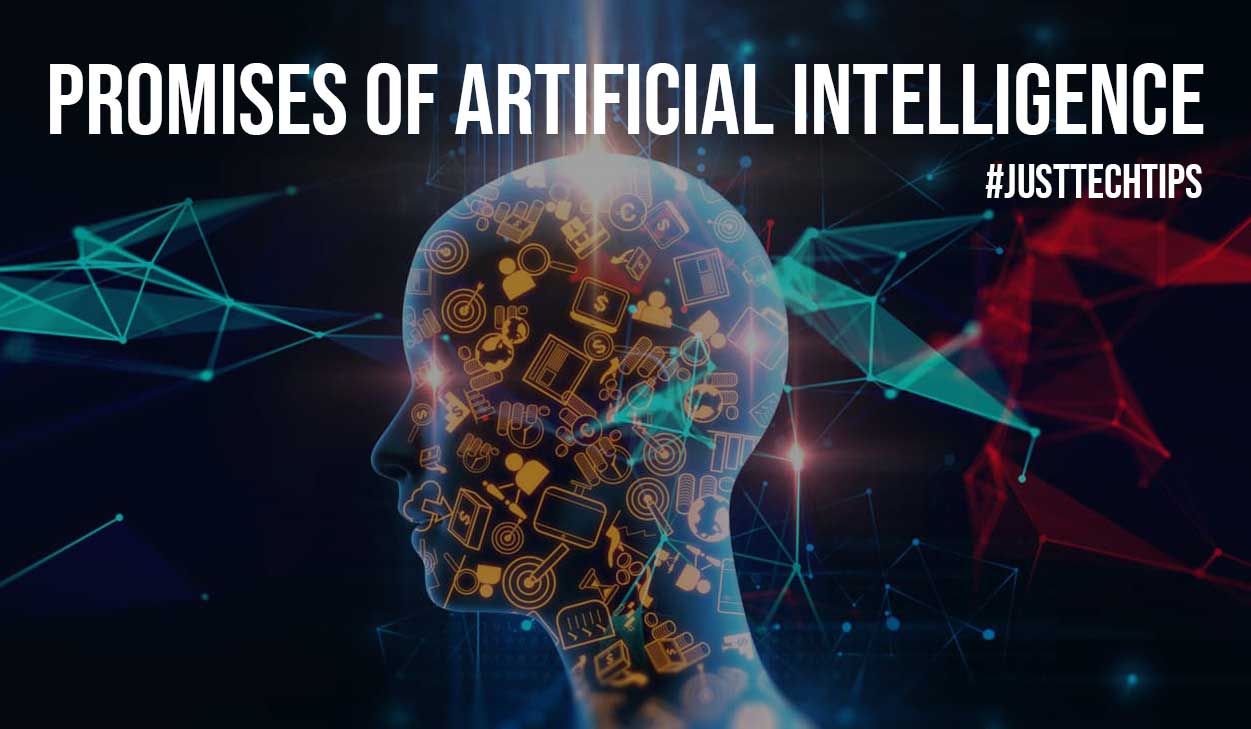 For most of our evolutionary history, the prime survival strategy of Homo sapiens has been the way of the hunter and gatherer. Civilization only began with the invention of agriculture.

For the first time in history, people started to harvest technology by automating tasks that would ensure survival. Since then, automation has never stopped growing, and with it, civilizations started to blossom all around the globe.

Essentially, everything we want and more is propagated by intelligence systems. And intelligence is the most valuable resource people have at their disposal. Or is it?

In 1997, IBM’s blue chess machine defeated Garry Kasparov. This event was one of the first signs that once artificial intelligence starts to conquer ground, it won’t give an inch.

Now chess is completely dominated by AI engines like Google’s alpha zero. When it was first built, it didn’t know anything about chess other than the rules. And in only four hours, it mastered the game and defeated the best chess engine, Stockfish 8.

AI also became superhuman in Atari games. At first, it started by observing and learning the rules. Then, it taught itself how to play and master different Atari games at astonishing speeds.

Many critics were cynical about the achievements of artificial intelligence in chess and video games and argued that these were simple tasks and AI could never compete with humans into something more complex. In 2017, AI Libratus individually defeated some of the best human players at an exceptionally high win rate.

The Airforce invested 400 billion dollars in the new F-35 jet for their pilots. And 500-dollar AI designed by graduate students managed to beat the best human pilots and the Airforce’s top tactical experts. Statistically, 1.3 million people die in road crashes each year. On average, there are 3287deaths a day.

An additional 20 to 50 million people are injured or disabled. This horrible statistic could be a thing of the past once AI conquers out roads with autonomous vehicles.

Also Read: How To Leverage These 6 Tech Trends To Enhance Your Business Operations?

The 21st-century global economy is highly dependent on AI. Most of the trades in stock exchanges are initiated by artificial intelligence. So, AI is already here to stay. It’s everywhere in our everyday lives. It will soon engulf and dominate every field ever created by humans.

The only possible way for the inevitable progression of AI to stop is if we destroy ourselves. Otherwise, people will continue to improve their machines, and one day, we will go beyond artificial intelligence and stand in the presence of an AGI, or artificial general intelligence. Hopefully, AI’s values will be aligned with humans’.

How Does 3D Printing Improve Manufacturing?

Mobile And Website App Development In 2023: Emerging Trends And Challenges